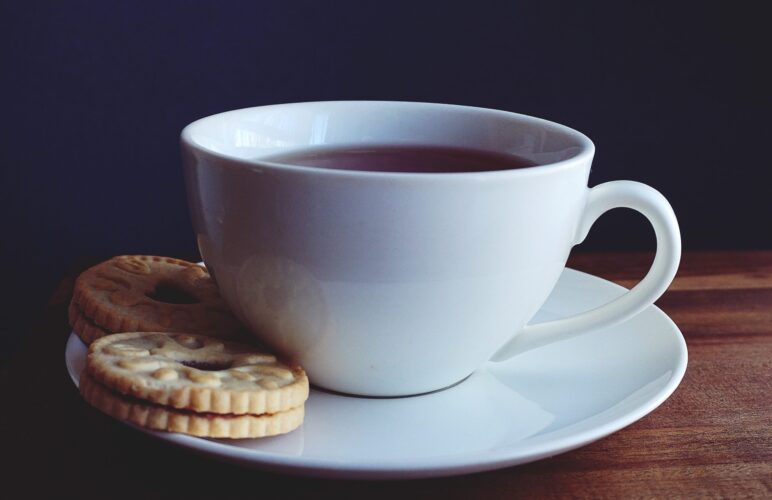 It can be fairly easy to translate something into your native English dialect because you’ll recognize when something’s amiss, even if you don’t know whether it’s correct in the original. It’s harder to translate from your own dialect into another, unless you’re already familiar with the second dialect. It’s also hard to know what in your dialect isn’t done in another.

What should you focus on in this type of edit?

You’ll also come across words found in one dialect but not in the other. Cookie is found mostly in American English, while British English and Englishes heavily influenced by British English call a small, flat baked good a biscuit. American biscuits are altogether different (but equally yummy).

Get more support for your editing career on our Resources page.

Spelling differences are not as straightforward as you might think. Most of us recognize –or and –ize as American English spellings, while –our and –ise are British English. But not everyone is aware that the –ise ending isn’t universally used in British English and that Canadian English splits the difference by using –our and –ize. You need to be familiar with the spelling conventions of the dialect you’re translating into.

Shouldn’t the grammar be the same for all dialects of English? For the most part, yes. But each has tendencies the others don’t. If you really want a manuscript to sound like the dialect you’re editing for, you’ll want to pay attention to grammar as well. Grammar differences might not jump out at readers, but they will contribute strongly to the voice of the piece.

As well, American English prefers the em dash (—) for a dash, while British English often uses the en dash (–). Check the style guide to see the client’s preferences.

As you review the project with your client, ask some key questions:

Keep in mind, too, that when it comes to language usage Americans like rules, while Brits like having a good ear. The American approach aims at a level playing field, while the British approach leads to more regionalisms and classisms.

A good rule of thumb is to do your research. Read the client’s style guide—thoroughly—and ask questions. Research the style of English that you are asked to edit in and become not just familiar but comfortable with it.

And if you’ve become tired of reading articles and skimming dictionaries, ask an editor friend for some advice. We’re a community for a reason! Perhaps you can chat over cookies—er, biscuits—as well.

A version of this article originally published on October 27, 2017, on Copyediting.com.