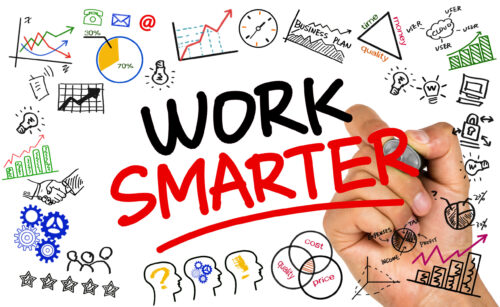 A few years ago, I received an email asking me to bid on a copyediting project. The author had self-published three novels previously and just wasn’t happy with the editing. English was her second language, and the previous copyeditor had failed to make her sound like a native speaker.

The author said she’d found my profile on a reputable directory website. Her website was written in a similar voice to her email and put her books front and center. The books were available on Amazon and Barnes and Noble, and the snippets did reveal books that could have been edited better.

Initially, the opportunity sounded good. But copyeditors in business for themselves shouldn’t stop at first glances. A couple of things made me pause. First, I don’t have a profile on the website the author named. Second, she sent me a sample scene from the book. One of the characters was named Erin.

Neither of these things is damning, but I just didn’t feel good about the request. Where did the author get my name? No similarly named directories had me listed. How big a coincidence was it that my name appeared in the text? Erin doesn’t fit with the other names in the scene.

I’ve received cold-call emails like this before. A self-publishing author has found me and wants to hire me. I’ve taken some of those jobs, and everything’s worked out well.

Perhaps this request is real, too. Perhaps the writer is real, but the email is not. It’s hard to tell when all you have to go on is a digital presence.

I declined the request politely, stating that I wouldn’t have an opening until January 2014 (true). If the author would wait, I’d be happy to pitch the work.

I never heard back.

It really doesn’t matter if the lead was real or not. It didn’t feel right to me and the novel wasn’t tempting to me, especially since I don’t usually edit fiction. I freelance in part to make these kinds of choices.

Take a second look at the offer you received. Do the details make sense? Does the email address match the sender name? Does anything give you a bad feeling?

As a freelancer, you can say “no, thank you” when you’re uncomfortable, even for genuine pitches.

What type of details do you look for in project pitches? Share them in the comments section!

Originally published on October 29, 2013 on Copyediting.