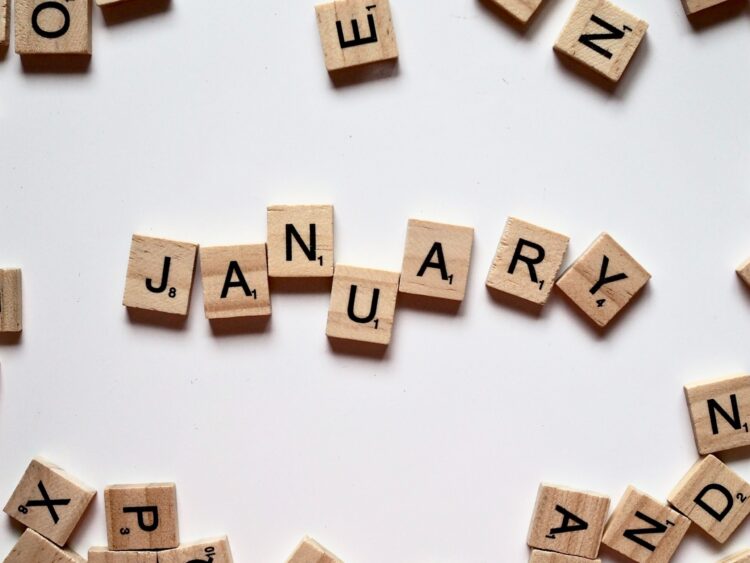 One of my favorite things about the end of the year is all the Word of the Year (WOTY) contests run by dictionaries and other word nerds. From early November straight into January, we celebrate the words that represent the last 12 months.

Dictionary.com chose woman based on lookups * and significance. Writes Dictionary.com, “This year, searches for the word woman on Dictionary.com spiked significantly multiple times in relation to separate high-profile events, including the moment when a question about the very definition of the word was posed on the national stage.”

Merriam-Webster also chooses its Word of the Year based on lookups, this year finding that gaslighting raised the most interest among site users, with a 1,740% increase in lookups.

But what is gaslighting? According to Merriam-Webster, it’s “the act or practice of grossly misleading someone especially for one’s own advantage.”

Cambridge Dictionary captured Wordle players’ confusion with its choice, homer, referring to baseball’s home run rather than that guy from The Simpsons.

Says Cambridge, “It became the dictionary’s highest-spiking word of the year, and editors said five-letter Wordle answers dominated searches this year as the game became a global phenomenon.”

Oxford English Dictionary approaches its Word of the Year contest a little differently. Says Oxford, “The Oxford Word of the Year is a word or expression reflecting the ethos, mood, or preoccupations of the past twelve months, one that has potential as a term of lasting cultural significance.”

This year, Oxford allowed the public to choose the winner from among its finalists, and voters chose goblin mode, a slang term that refers to “a type of behaviour which is unapologetically self-indulgent, lazy, slovenly, or greedy, typically in a way that rejects social norms or expectations.”

One More to Go

The American Dialect Society (ADS), the originator of WOTY contests, is the last to announce its choice. This year, nominations were collected online from the public, and the final vote will take place January 6, 2023, at ADS’s annual conference. Winners appear on the site generally the same night or the next day.

Nerd Out Over WOTY Contests

If all these lists aren’t enough for you, check out That Word Chat on Tuesday, January 10, 2023, at 4:30 pm (ET), for its annual Word of the Year Episode. This year, host Mark Allen will chat with:

The show is free to attend. Sign up now, and I’ll see you there!

*A lookup is just what it sounds like: when someone types a word into a site’s search box, the site counts that as one lookup. (Return).