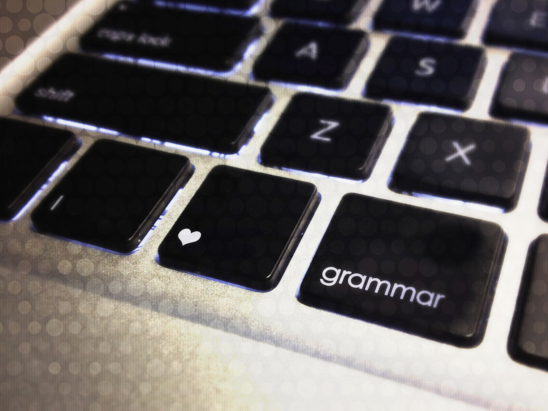 You’d think 25 rules would be enough.

Shortly after the release of third edition of The Copyeditor’s Handbook, Einsohn gave me a list of nine more rules she’d identified and didn’t have room for in the new edition. This one jumped out at me:

Some of you are already shaking your heads. “Media is the plural of medium. It’s never a singular noun.” Certainly, that’s still the case if we’re talking about “an intervening substance through which something else is transmitted or carried on,” as American Heritage Dictionary, 5th edition (AHD5) defines it, such as photography, painting, and sculpture.

But that’s not the sense that English speakers are torn over. Rather, it’s the sense of “a means of mass communication, such as newspapers, magazines, radio, or television” (AHD5). No one denies this meaning; it’s whether in this sense media should be singular or plural. And as usual, the answer depends on whom you ask.

AHD5 advises against treating media as a singular noun, noting that only 38% of its Usage Panel would use do so. However, this is a change from the fourth edition, which did not allow media (meaning the news industry) to be used as a singular noun at all.

Merriam-Webster’s Collegiate Dictionary and Merriam-Webster’s Dictionary of English Usage agree that using media as a singular noun would generally be regarded as an error, except perhaps in the advertising field where the term seems to have originated.

However, several other dictionaries accept media as a singular noun. In addition, Garner’s Modern American Usage states that media, “as a shortened form of communications media—is increasingly used as a mass noun. While that usage still makes some squeamish, it must be accepted as standard.” Garner puts this change at stage 5 of his Language Change Index: “fully accepted.” He does draw the line at medias, however.

Usage in the Wild

I hate when my favorite resources argue: how can I choose between AHD and Garner’s? Sometimes the answer is to see what other writers and editors have decided.

I searched for media has and media have in Google News and Google Books for the period January 1, 2000–Ocotber 18, 2011. Perhaps unsurprisingly, usage of the two constructions was almost evenly split:

All of this brings us right back to Amy’s rule: sometimes media is a singular noun and sometimes it is a plural noun. It’s a word whose usage is in flux. Until it settles down—if it does—either usage is correct, depending on audience. MWDEU notes that many people still recognize media as plural in a way that they no longer do with data. Know your audience. Using media as a singular noun in advertising, news, business, and casual writing is acceptable. Using it in academic and other formal writing may not be.

MWDEU reminds us that “media and medium are English words, even if naturalized, and are no longer subject to the rules of Latin.” Given the evidence, I’d say media is finding its form within English rules.

Get expert help on your next writing project. Right Touch Editing specializes in writing, editing, and project management services for marketing departments. Contact me today to find out more!