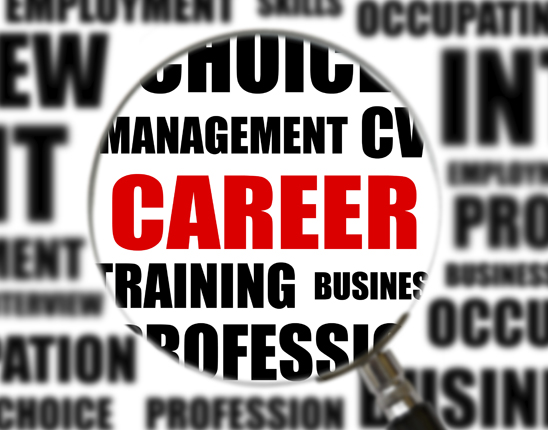 As practitioners, copyeditors know why editing is important. But those who would hire us sometimes need convincing.

In a discussion in my old Copyediting II course, one student said, “In order to persuade a potential employer to employ me, I would try to collect the best evidence possible.” She suggested drawing a direct line between the writing’s quality and profits.

That’s not always easy to prove, however. Sure, if a book doesn’t sell, the writing is the likeliest problem and editing might have helped. But what about financial reports, marketing copy, research papers… any writing that isn’t the actual product?

If you’re able to make the connection between writing quality and a company’s bottom line, do. If not, try sharing some well-documented examples of other companies’ failures.

While we don’t want our bosses to think copyeditors just catch typos, it is part of the job and can make a strong case for editing before publishing. For example:

Presenting someone else’s words as your own is a serious offense, and most companies recognize it as such. If you edit bylined work, bolster your argument for keeping copyediting in the production process with these examples collected by Poltico:

Some of these stories get repeated in article after article. They’re high profile and a good reminder of the value of copyediting. If you need to defend your worth, keep them in mind.