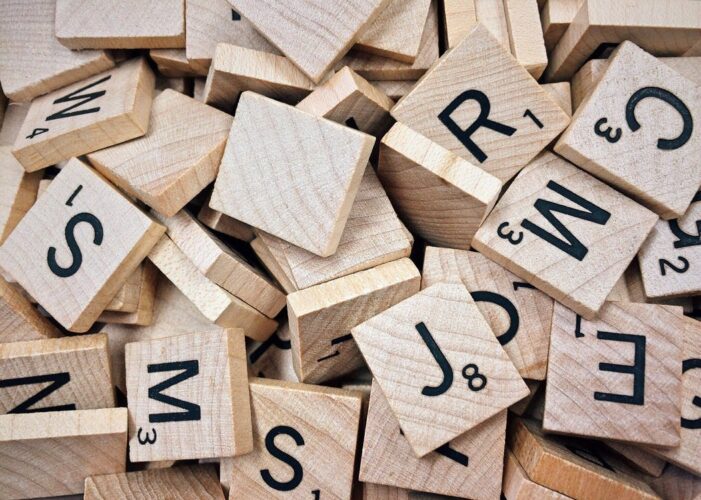 In editing circles, we often talk about frequently confused words, like compose and comprise and affect and effect. We work hard to ensure that our authors are using the correct words. These confusables don’t get much play in popular media—unless there are unintentional, humorous results. The more obvious or funny the mistake, the better.

That is, unless you’re the writer of said error.

In addition to watching for misused alludes and eludes, we copyeditors can keep our eyes (and ears) open for these unintentionally funny word confusions, as well. They come in several varieties.

Also known as Dogberryisms, malapropisms are misused words that result in confusion, often humorously so. Generally, the incorrect word sounds similar to the correct term but not always.

The term malapropism comes from Mrs. Malaprop, a character in Richard Brinsley Sheridan’s play, The Rivals. Mrs. Malaprop frequently mixes up her words, as in this line:

Sure, if I reprehend any thing in this world it is the use of my oracular tongue, and a nice derangement of epitaphs!

Translation? “If I apprehend anything in this world, it is the use of my vernacular tongue, and a nice arrangement of epithets!”

Identifying malapropisms is a challenge, as the errors can vary greatly. Editors need to pay close attention to the meaning of the words used, especially if we notice the author has a habit of choosing the wrong word on several occasions.

Yourdictionary.com and Fun-wth-words.com have lists of famous malapropisms that can give you an idea of what to look for, and there are plenty of books that collect them for fun and profit.

An eggcorn is misused word that stems from a mishearing but still manages to make sense, such as eggcorn for acorn. The two words sound roughly alike (dialectal differences notwithstanding), and the acorn resembles an egg enough to see the logic in eggcorn if you’re unfamiliar with its spelling. The term itself comes from several Language Log posts discussing the phenomenon.

From these discussions as well comes a fabulous resource for collecting and researching eggcorns: The Eggcorn Database. It contains such gems as firstable for first of all, mood point for moot point, and a tough road to hoe for a tough row to hoe. I like that this is an evidence-based collection, thus helping ensure that editors make legitimate changes to manuscripts. You can also suggest new eggcorns via the forum and add evidence to entries via commentaries.

Mondegreens are misstatements that come from misheard song lyrics. The name comes from an article written by Sylvia Wright, “The Death of Lady Mondegreen.” As a child, she misheard “laid him on the green” in “The Bonny Earl of Murray” as “and Lady Mondegreen.”

The best bet for copyeditors, though, is to always fact-check lyrics and lines of poetry. Just stay away from lyrics websites.

This article originally published on February 17, 2015 on Copyediting.com.