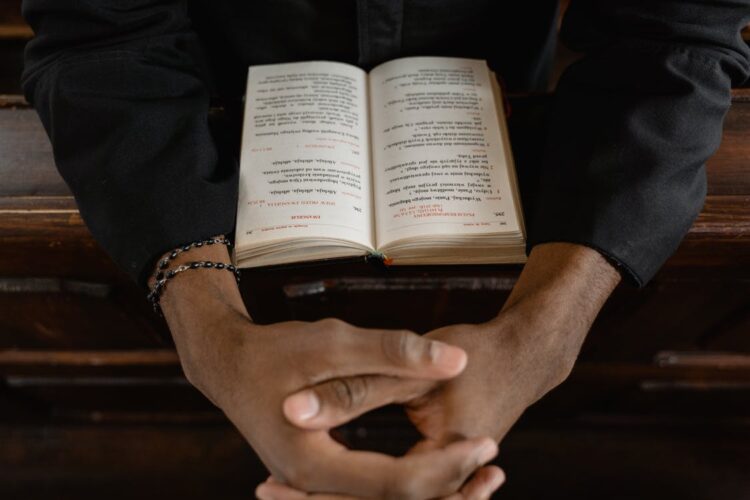 An editor in the EAE Backroom once asked a question on styling a religious term: “Who would capitalize ‘holy family’ in Chicago style?”

How can copyeditors resolve these issues? Start by determining whether the audience is of one religion or a mix (or no religion). This week we’ll look at a target audience of one faith.

When Your Audience Is of One Faith

Consider, too, whether you’re dealing with a specific sect, or denomination, of that religion. For example, while Christianity is thought of as a whole (and once was), there are many belief systems within it. Catholicism is distinct from Calvinism and Lutheranism. And even within Catholicism, there are divisions between Roman (those we typically think of as “Catholic”) and Eastern (e.g., Greek and Armenian).

Each of these religions could treat terms differently based on what they see as holy or on traditions that have developed over the years.

Other major world religions, such as Islam and Judaism, also have different denominations within them. Islam includes Sunni Islam, Shia Islam, and Kharijites, as well as several schools of theology and jurisprudence. Judaism includes Orthodox, Conservative, Reconstructionist, and Reform denominations.

And those are just the main monotheistic religions!

Once you’ve determined your audience, seek out resources that cover terminology meaning and usage.

What follows is just a sampling.

Next week, we’ll look at how to handle copy for a general audience and resources to use.

A version of this article originally published on 10/19/18 on Copyediting.com.