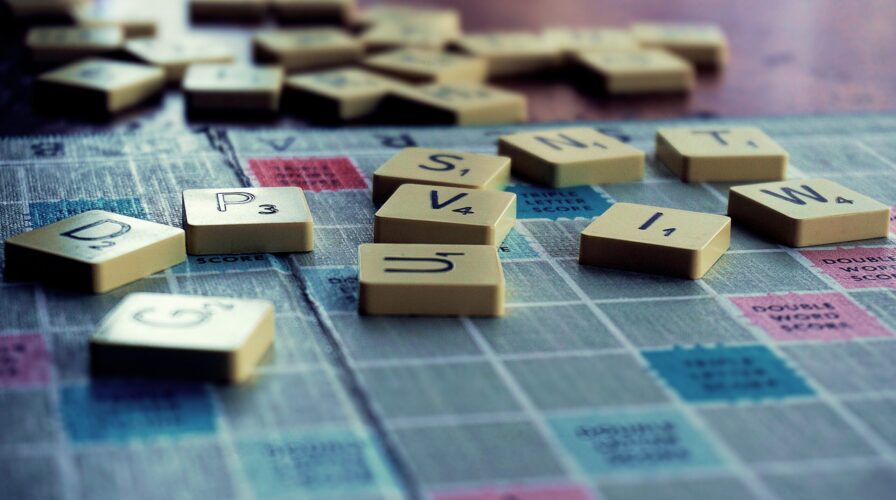 Language is one of the main ways that we connect with the world around us. It allows us to communicate the ideas in our heads with other people and thus, language becomes very personal to each user. We form affinities for individual words because of what they mean to us.

Using language is a creative process. We make up new words and use words in new ways all the time. So although we become attached to some words, we’re always looking for new ones to express new ideas or old ideas in new ways. We enjoy playing with language, and, frankly, if we didn’t do it, our language would die out.

While we may enjoy playing with words, when someone else plays with words, particularly ones we’re fond of, we can become upset and irrational about it.

This situation can become a Catch-22 for writers. There’s a need to share ideas in a unique way while not alienating readers. How can a writer use a new word—or an old one in a new way—and have readers accept it? Below are five questions to ask yourself before using a new word in your writing.

1. Are You Using the Word Correctly?

The purpose of writing is, ultimately, to communicate with the reader. Whether you’re looking to educate, inform, persuade, or incite an emotional response, first and foremost you must be understood. Your readers need to understand your words.

With a new word, the definition can be fluid or vague at first. Check professionally published works to see how other writers and editors have used it, and follow their lead.

If the word has been around for a little while, check the new words section of an online dictionary, such as the Oxford English Dictionary‘s “Updates” page. Be careful of user-submitted lists, however. While they may be fun to read, you aren’t likely to find consensus on definitions or usage.

2. Will Readers Understand the Word?

None of us knows every word, of course. We depend on context and resources like dictionaries and glossaries to help us out. With new words, though, it’s possible that context won’t present any clues. What is more, dictionaries generally lag far behind word creation, so readers won’t likely find your new word there. Will they find it easily elsewhere? If you have a hard time finding other professionally written publications that use the new word, so will your readers.

Lack of understanding doesn’t have to be a deal-breaker, though, because you can supply the context for that new word. Remember to be brief so that readers get the idea without losing the thread of your main thought.

3. Does the Word Fit Your Style?

Consider whether the new word fits your writing style and the tone of your manuscript. Writers and editors are prone to Shiny Object Syndrome when it comes to new words. When we find a new word we like, we just have to use it, the more often, the better! Yet a word that doesn’t fit your writing style can jar readers out of the text. A little rewriting can sometimes help the word fit better, but you may need to just delete it. Get a second opinion, such as from your editor, when you’re unsure.

At the beginning, I said language users were sometimes unreasonable about other people creating new words. Some readers will take offense to what they consider slang, jargon, or casual words, which is how new words are often regarded before becoming accepted, standard words. Others don’t like words to change meaning. They learned one meaning for the word and, doggone it, they’re not going to learn another.

You have to know your readers. Will the new word distract your readers enough that they miss your point? Certainly you don’t have to pander to one or two readers, but do consider the majority.

Finally, consider whether there’s any buzz around the word that you don’t want to be associated with. Some new words are controversial, and that controversy could distract readers from your message.

In 2010, Sarah Palin used refudiate publicly, causing a firestorm of criticism. You may remember the storm, but do you remember the context? How much did the storm distract from Palin’s original message? Had you used refudiate in your writing around that time, readers would have been reminded of Palin and distracted from your point. Today if you used it, you might get criticized for using a nonstandard word (it’s generally still considered an error), but you probably won’t be compared to Palin. No promises on that, though. Sticklers and peevers have long memories.

All of this isn’t to say that you shouldn’t play with language and use new words. You should. It enlivens writing and keeps our language vibrant. Just be sure your readers can follow your lead.

This article was originally published on January 23, 2015, on Visual Thesaurus.