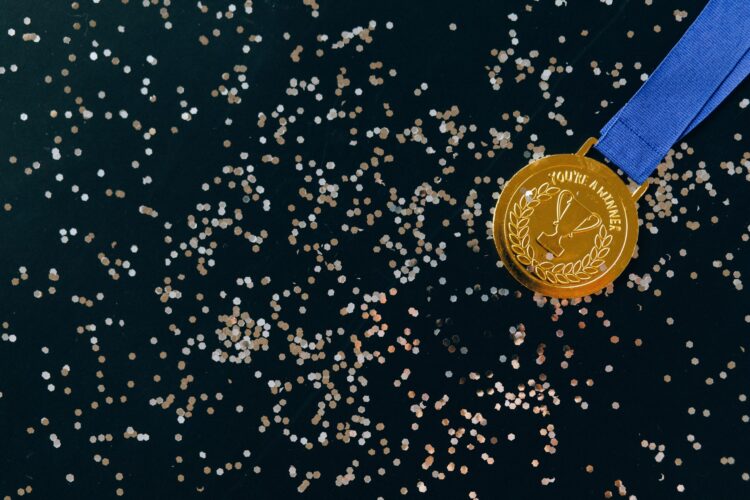 The Oscars. The Golden Globes. The Emmys. The Grammys. Every season, we seem to be gearing up for another glamorous entertainment award show.

But what about the humble editor? When we do our work well, we are invisible to readers. We clean up, smooth out, and tuck in loose ends. Given our work’s relative invisibility and the subjectivity associated with writing and editing, can editing be evaluated for excellence?

Fret not, some professional editing organizations have found a way to recognize our hard work.

The Robinson Prize is ACES’s award for editorial excellence. Launched in 2005, the annual award honors an exceptional copyeditor who has furthered the craft or helped “their organization succeed in an era of increased competition.” The winner receives a $2,000 prize. Recent winners include Talysa Sainz, Emily Ayubi, Laura Poole, and Rob Reinalda.

Other awards include the Glamann Award, the Richard S. Holden Diversity Fellowship, Headline Contest, and scholarships. Nominations are accepted starting January 1 for awards given that spring.

Each spring, Editors Canada offers the Tom Fairley Award for Editorial Excellence to “an exceptional editor who played an important role in the success of a project completed in English or French.” The winner receives CA$2,000, and finalists receive CA$500 each.

Editors Canada will start accepting nominations for the 2023 Tom Fairley Award for Editorial Excellence this fall.

The UK’s professional editing organization has been presenting the Judith Butcher Award (JBA) annually since 2011. This award recognizes valuable contributions made to the organization itself, specifically, “a clearly identifiable and valuable difference to the way the SfEP is run” or the completion of a “specific project that has been of particular value to the SfEP and/or its members.”

In 2017, Australia’s premier editing organization, IPEd, presented its first award for editorial excellence: The Rosanne Fitzgibbon Editorial Award, or the Rosie. Notes the website, “The Rosie is an award to recognise excellence in editing, as demonstrated in one work, with testimony from author, publisher and editor. The nomination can come from any of the parties.” The Rosie prize is AU$4,000.

The biennial Rosie will be given in 2023, and nominations for the 2023 Rosie will be accepted until October 21, 2022. IPEd’s other awards include the IPEd Prize and the Barbara Ramsden Award. Nomination dates vary; check the awards page for details.

CSE recognizes excellence in science editing with its Award for Meritorious Achievement, presented to a person or organization “that embraces the purposes of CSE–the improvement of scientific communication through the pursuit of high standards in all activities connected with editing,” according to the website.

Other CSE awards include the Distinguished Service Award and the Certificate of Appreciation.

While nonmembers can win the top award, only members may nominate. Nominations can be made for any of the awards on CSE’s website.

An editor’s goal may be to have our work be invisible, but that doesn’t mean we have to be invisible. Nominate yourself or a talented colleague for one of these awards and show the world how skilled we are!

A version of this article originally published on Copyediting.com on January 12, 2018.