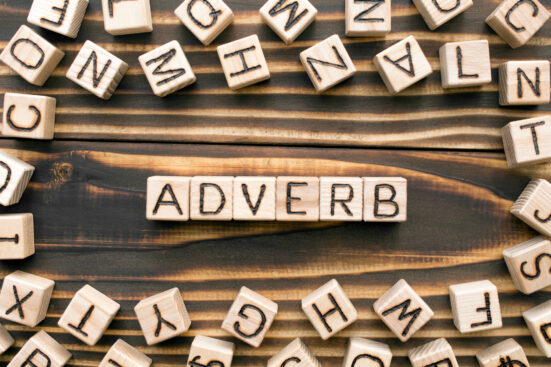 If you chose number 2, you’re right. But why?

Only is a delightful little word that can act as an adjective or an adverb; it can modify nouns, verbs, and even other adjectives. Neat trick, only.

This means that where only appears in the sentence is very important because it can modify just about whatever it precedes–or follows. Our natural tendency is to put only as early as we can in the sentence. But as you can see from our examples, location is everything. Your best bet is to put only as close as you can to the word you want it to modify:

The last sentence can mean that Sean loves chocolate cake, but he doesn’t make it or eat it or anything else. But I’ll bet you read it the same way you read the second sentence, with only modifying the subject it follows rather than the verb it precedes. This supports the idea that we put only early in the sentence, and usually no ambiguities result.

These are simple sentences, with clear meanings. There’s not much chance of misreading. But the more complex your sentence, the more only‘s position can affect meaning. Your best bet in those situations is to ensure only is snuggled up next to the word it modifies.

A version of this article originally published on Visual Thesaurus on July 28, 2010.

2 thoughts on “Grammar Bite: Snuggling Up to “Only””