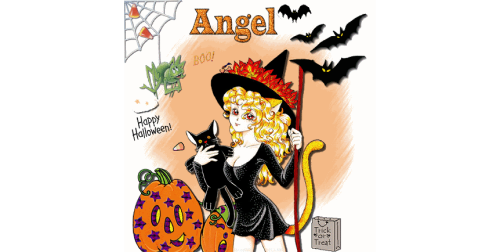 Someone recently asked me the difference between that and which. I stumbled through a response, knowing I wasn’t doing an adequate job of it. Herewith, a (hopefully) better answer. By the way, if you speak the Queen’s English, the answer is short and sweet: there is no difference. But if you speak American English, read on.

That is a relative pronoun used for restrictive clauses, clauses that are necessary to the meaning of the sentence. If you didn’t have the clause, the sentence would mean something different. The clause restricts the meaning. For example:

I picked up the books that were on the table.

I picked up the books, which were on the table.

When I picked up the books, they were all on the table; there weren’t any on the floor or the shelf. That they were on the table is extra information.

Note the comma before which. If you’ve got a nonrestrictive clause, you need that comma and the which. They tell the reader some extra information is coming up. You can remember that the witch (which) has a tail (,):

Bryan Garner gives three guidelines for deciding if you need that or which (Garner’s Modern English Usage, 901):

If it’s still not clear, check out Grammar Girl‘s episode on that vs. which.

Back? OK, let’s see if you’ve got it. In the following sentences from Grammar Smart by the staff of The Princeton Review (30), choose the correct pronoun:

To see the answers, highlight the following text: