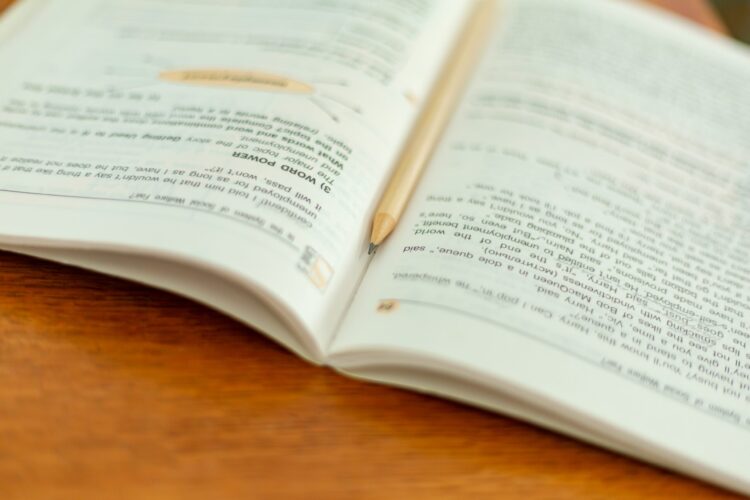 Editing can be a tedious task for the detail-oriented copyeditor. A word’s meaning can shift slightly when it’s paired with another, as with the extremely similar phrases compare with and compare to. Understanding when to use these phrases has stumped many over the years, and unfortunately there is no straight answer. Thankfully, there is a way to make this debate much clearer.

Merriam-Webster’s Dictionary of English Usage (MWDEU) tells us that the choice between to and with comes down to which meaning of compare you want. Its commentators recommend “when you mean ‘to liken,’ use compare to; when you mean ‘to examine so as to discover the resemblances and differences,’ use compare with.”

This corresponds with what I found in The Cambridge Grammar of the English Language. It defines with’s basic meaning as “the notion of accompaniment. … Christopher Robin went down with Alice.” The preposition to primarily means “indicating the goal in physical movements. … I can’t compare it to yours.” When you want to underscore similarities and differences, compare with would fit, while compare to works when you want to consider similarities.

Conservatives will hold the line on this. Garner’s Modern English Usage and the Gregg Reference Manual do, for example. Reports MWDEU:

When compare is an active verb used in the “liken” sense, the basic rule is more often observed than not. … When compare is an active verb and used in the sense “examine so as to discover resemblances and differences,” there is more variation in practice. … With and to are used about equally after the past participle. … Fowler says that with the intransitive verb, only with is possible. … [Yet] in modern practice, both with and to are used.

The distinction between “to liken” and “to examine … resemblances and differences” can be a fine one, and one that’s not emphasized as much as it once was. Perhaps it’s too fine a point for many occasions. You’d be on solid ground if you keep the distinction, particularly for persnickety audiences. But if you’ve already gone 10 rounds with your supervisor or author, the distinction between compare to and compare with is one you can let go of.

This article originally appeared in the August–September 2011 edition of Copyediting newsletter.