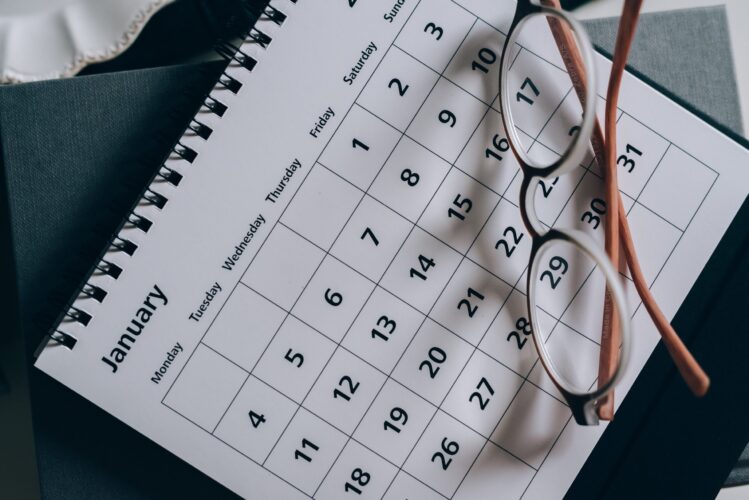 In a world filled with various style guides, it can be difficult to keep track of how to write out seemingly simple items like dates and times. If you find this confusing, you are not alone. Many editors scratch their heads and wonder whether we still use –st, –nd, –rd, and –th and, if so, when? Let’s get to the bottom of the debate.

Ordinal numbers, such as 1st and sixteenth, show position:

John was the seventh man chosen for the soccer team.

Cardinal numbers, such as two and 11, show quantity:

In dates, we’re usually talking about the position of the day in the month (the 16th day in May) rather than the number of days. As a result, when speaking we generally say Our annual company meeting will be held on May sixteenth.

Yet, how we set numbers in text is generally a matter of style. Most style guides recommend using cardinal numbers for dates when combined with months, such as May 16. Some, like The Chicago Manual of Style, allow the use of ordinals when the date stands alone: We’ll meet on the 16th.

On the other hand, the AP Stylebook omits ordinals altogether: “For dates and years, use figures. Do not use -st, -nd, -rd, or -th with dates.”

Tech style manuals that recommend writing out dates (May 16, 1975), including Apple’s, the Electric Power Research Institute’s, and the IEEE Computer Society’s, use cardinal numbers for dates. Others follow Chicago’s or the Government Printing Office’s style, both of which use cardinal numerals.

Check the style manual for your project. If you don’t have one, you’ll be in line with most publications if you use cardinal numbers for dates used with months.

A version of this article originally published in the December 2014–January 2015 issue of Copyediting newsletter.