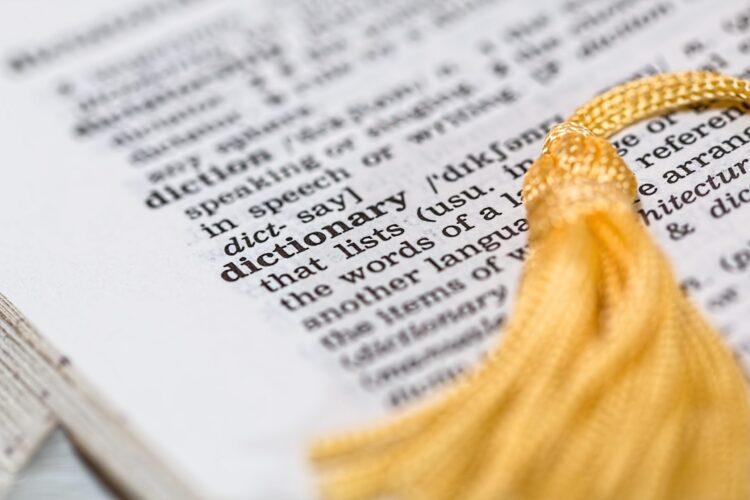 Some industries fall into the habit of using jargon that doesn’t suit a wide audience. For example, the public relations industry—which often writes for a specific demographic—frequently uses the words creative and digital as nouns. This can be confusing not only for the editor but also for the audience who are used to seeing these words as adjectives.

Over the years more dictionaries have added definitions for creative and digital as nouns, clearing the air for puzzled editors and readers alike. Still, it is important to proceed with caution when using these uncommon forms. Here’s some research compiled from the most trusted online dictionaries.

The idea of creative to mean “the creative work” or “the person who creates such work” is familiar to me from my time as a copyeditor for ClickZ, and several dictionaries list those ideas, including Merriam-Webster and The American Heritage Dictionary (AHD).

Let’s start with the Oxford English Dictionary (OED), which gave a definition that matched creativity:

The creative faculty; creative work; (Advertising) creative material produced for an advertising campaign, such as the copy, design, or artwork.

Next, Merriam-Webster lists creative as a noun only after it’s more common adjective form; but includes two definitions:

One who is creative; especially one involved in the creation of advertisements

Creative activity or the material produced by it especially in advertising

Interestingly, Webster’s New World College Dictionary does not include creative as a noun at all, including only creativity and creativeness for nouns.

Dictionary.com’s definition for creative as a noun is only listed under the “British Dictionary Definitions” and reads:

a creative person, esp. one who devises advertising campaigns

Along with Merriam-Webster, OED, Dictionary.com, AHD’s definition for the noun creative references the advertising business:

one who displays productive originality: the creatives in the advertising department.

You could use creative to mean “the work” or “the creator” as long as the context was clear about which you meant. However, I would advise against using creative as a synonym for creativity. During my years of working on marketing-related copy, I never encountered that definition, and none of the typical dictionaries that a user might check list the words as synonyms.

The OED also notes that the earliest use of this form of digital occurred in 1978.

Additionally, Merriam-Webster includes multiple definitions of digital as a noun, with helpful examples:

2. something (such as a device) characterized or operated by digital technology

“Unlike analog quartz watches, which had a conventional dial and hands, digitals were totally electronic, with no moving parts at all.” — Joe Thompson

Both Dictionary.com and AHD still only include the noun digital in reference to keyboard instruments. This alludes back to the fact that the use of digital as a noun may be industry-specific, and not ideal diction for wide audiences.

With these updated definitions, it is safe to say that digital as a noun can mean “digital media” or “digital technology.” It’s used in the industry and might be considered a jargon term. But the danger in using it can be seen in the OED’s definition; it can refer to several things. Even digital media can be broken out into different types, any one of which might be what is meant by digital. I would use this word with extreme caution: make sure your audience knows specifically what is meant by digital and is part of the culture that uses that jargon.

A version of this article originally published in the August–September 2011 issue of Copyediting newsletter.