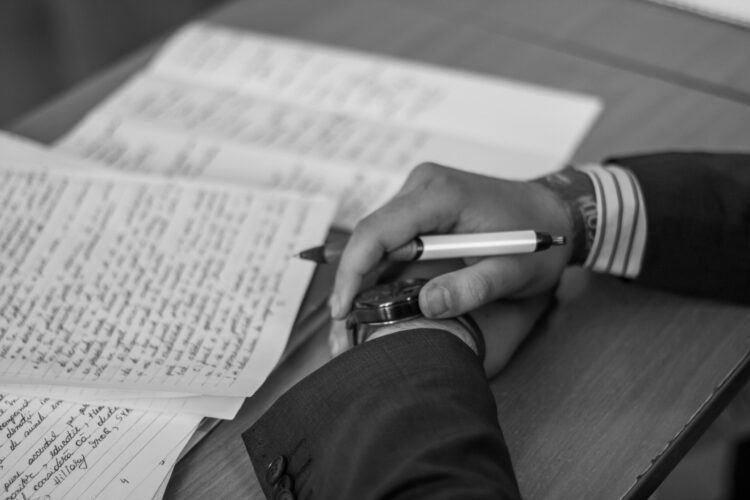 Last week, I looked at what the dictionaries and style guides have to say about the structure x-year-olds, as in We hosted a party for eight 10-year-olds. Those references that listed it used the hyphenated version, but I have a habit of using it without hyphens: 10 year olds.

It turns out that I was following the crowd.

While many style guides advise keeping the hyphens when the phrase becomes a noun, not every professional writer follows that advice. A search in the Corpus of Contemporary American English (COCA) yielded some interesting results:

Overall, the open form is used much more frequently, especially in academic writing. This surprised me, because academic writing is some of our most formal writing and is much more likely to follow the rules closely.

The newspaper result surprised me, too, because The AP Stylebook, which many media outlets follow, is such a strong proponent of the hyphenated version. Clearly not all newspapers agree.

Maybe the problem is that we’re not quite sure where the hyphens go. If we leave all of them out, we feel safer. The correct form is with two hyphens:

But many of the sentences I found in my COCA search didn’t follow that pattern:

Postulating that pupils might be ideal influencers, the researchers decided to test how 10-to-14 — year-olds’ exposure to climate change coursework might affect, not only the youngsters’ views, but those of their parents. — Minneapolis Star Tribune (Summer 2019)

I even came across one story that had it right in one sentence and wrong in the other:

The two 11-year-olds arrived at Noah’s Pets and walked directly to the back of the store. —“The mystery of the snake egg,” Storyworks (January 2002)

“But there are laws against keeping 11 year-olds out of school to run pet stores.” —“The mystery of the snake egg,” Storyworks (January 2002)

What’s an editor to do?

The recommended standard is to use the hyphens in the noun form: 24-year-olds. But if you forget or you just don’t like the look of it, you can get away with the completely open form: 24 year olds.

Just don’t compromise and put only one hyphen in.

A version of this article originally published on July 28, 2015, on Copyediting.com.