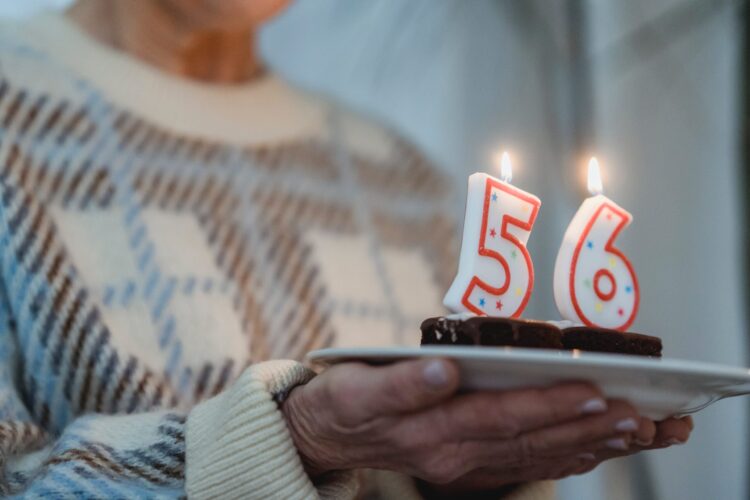 During a copyediting course that I once led, one of my students wanted to know why I had marked on their editing test that 56-year-olds should be 56 year olds. Doesn’t the phrase contain hyphens?

As happens with copyeditors sometimes, I had made the correction reflexively. My thinking was that the x-year-olds form, where x is a number, is a noun, so hyphens aren’t needed. But the student’s question made me stop and think. And I couldn’t answer their question without some research first.

My first step in researching questions like this is always a dictionary. I checked under both year and old in several dictionaries, just to hedge my bets on whether x-year-olds was listed.

It wasn’t, at least not in the way I wanted. Merriam-Webster’s Collegiate dictionary referenced this phrase in the definition of old as a noun, which, aligning with my original reflexes, included the hyphens: “one of a specified age—usually used in combination: a 3-year-old.” Oxford English Dictionary lists year-old with a meaning of  “an animal that is one year old; an animal in its second year.” Interesting, but not quite what I wanted.

What Do Textbooks and Newspapers Do?

Next, I checked usage and style manuals. I struck out with the modern usage manuals, but several style manuals list x-year-olds. Even better, they’re unanimous that the phrase should be hyphenated. Recommenders include The Chicago Manual of Style, The AP Stylebook, and the Gregg Reference Manual.

That’s usually enough for me to make a decision when editing, but it didn’t tell me why I used the open (non-hyphenated) version.

Is there a grammatical reason to hyphenate x-year-olds that I’m missing, or is it just a strong style preference, like reserving which for nonrestrictive phrases?

When the writers of the Longman Grammar of Spoken and Written English wanted to identify compound nouns, they looked for hyphenated phrases. They advise readers that “we use hyphenation as our criterion of compound status, as a clear objective indicator, even though some non-hyphenated forms can also be considered compounds.”

But what happens when you turn that adjective into a noun, such as 25-year-old students becoming 25-year-olds? Do you keep the hyphens?

Says The Cambridge Grammar of the English Language, “Those [compound adjectives] with old as head readily convert to nouns: cf. two three-year-olds.” Although it’s not a grammatical reason, per se, it does make sense to keep the hyphens, since the original form has them.

So how did I form the habit of dropping them?

I’ll look at that next week.

A version of this article originally published on July 21, 2015, on Copyediting.com.

One thoughts on “Hyphenating X-Year Olds Part 1: What the Experts Say”