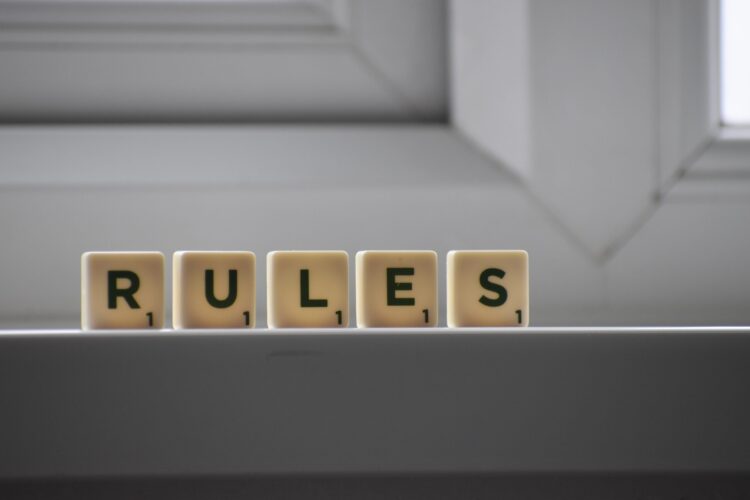 Zombie rules are grammar rules that follow you around like the undead. They’re not really grammar rules, though. Some are stylistic choices, while others are made-up nonsense to make English work more like Latin. In this occasional series, you’ll learn why the rules don’t work and what rule you can follow instead.

You might have learned to take care not to confuse likely and probably. Likely can’t be an adverb, you might have been told. Or likely indicates a shade more certainty than probably. Or even likely always requires a modifier before it.

Although there is some confusion about it, likely can mean probably when it’s used as an adverb. Dictionary.com’s notes on likely state that, although likely is usually paired with a modifier, such as very, to mean probably, “likely in these senses is standard without such a qualifier in all varieties of English.”

Likely has a long history of meaning probably without a modifier. The Oxford English Dictionary records the first use in 1395, and there’s no sign of a modifier: “He myghte…licli waste lesse the godis of the chirche.” It makes me wonder when the modifier came in and what it was that made Americans, who now are the ones who chiefly use likely without the modifier, drop the modifier again. The etymology dictionaries I checked said only that this meaning of probably is now confined mostly to American English.

You can use likely to mean probably without a modifier.

A version of this article originally published in the April–May 2011 issue of Copyediting newsletter.