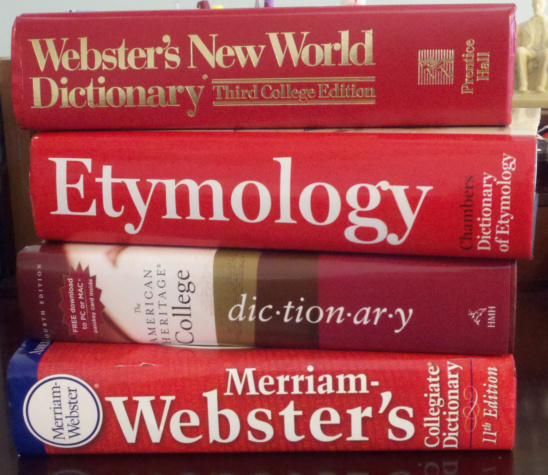 Some words really rile an audience up. Suddenly the conversation isn’t about your writing but about your word choice. Online, comment areas are taken over by people vehemently opposed to the way you used one word out of a thousand. But you looked up the word and you know your use of it matches a dictionary definition.

When a word undergoes a marked change from one use to another—a phase that might take ten years or a hundred—it’s likely to be the subject of dispute. Some people (Group 1) insist on the traditional use; others (Group 2) embrace the new use, even if it originated purely as the result of word-swapping or slipshod extension. Group 1 comprises various members of the literati, ranging from language aficionados to hard-core purists; Group 2 comprises linguistic liberals and those who don’t concern themselves much with language. As time goes by, Group 1 dwindles; meanwhile, Group 2 swells (even without an increase among the linguistic liberals).

A word is most hotly disputed in the middle part of this process: any use of it is likely to distract some readers. The new use seems illiterate to Group 1; the old use seems odd to Group 2. The word has become “skunked.”

Garner’s language snobbery aside, this is a fair description of what can happen when words change meaning.

Language evolves. In his book, What Language Is, John McWhorter writes that it is “general silliness” to resist a “language’s moving on as all languages always have … No one in Milan walks around annoyed that people aren’t speaking Latin.” Yet if you use a word that’s in flux or that has grown to encompass a new meaning, especially a meaning at odds with a traditional meaning, there will always be someone who will take you to task … loudly.

Lake Superior University goes so far as to publish an annual Banished Words List. Not all the words on the list are skunked terms in the sense that they have new definitions people object to, but several skunked terms have made it on to the list over the years, including impactful (2018), refudiate (2011), czar (2010), and green (2009).

Of course, what one person sees as objectionably another doesn’t even notice. Your audience might not blink at impactful or refudiate, or they might storm the castle. My corporate clients’ readers would be fine with refudiate, while readers of Dictionary.com (for whom I edit) would wonder why the dictionary was using a nonstandard word.

Unless an audience’s unbridled rancor (or confusion) at your word usage is your aim, your best bet is to know your audience and avoid terms that would distract them from your message. Once distracted, they won’t be giving you credit for using the other 999 words correctly.

Determining what riles your audience is the trick, of course. If they’re more linguistically liberal, you may have nothing to fear. If they are at all interested in language, you can expect them to notice at least the most contested words.

A version of this article originally ran on The Writing Resource in 2011.