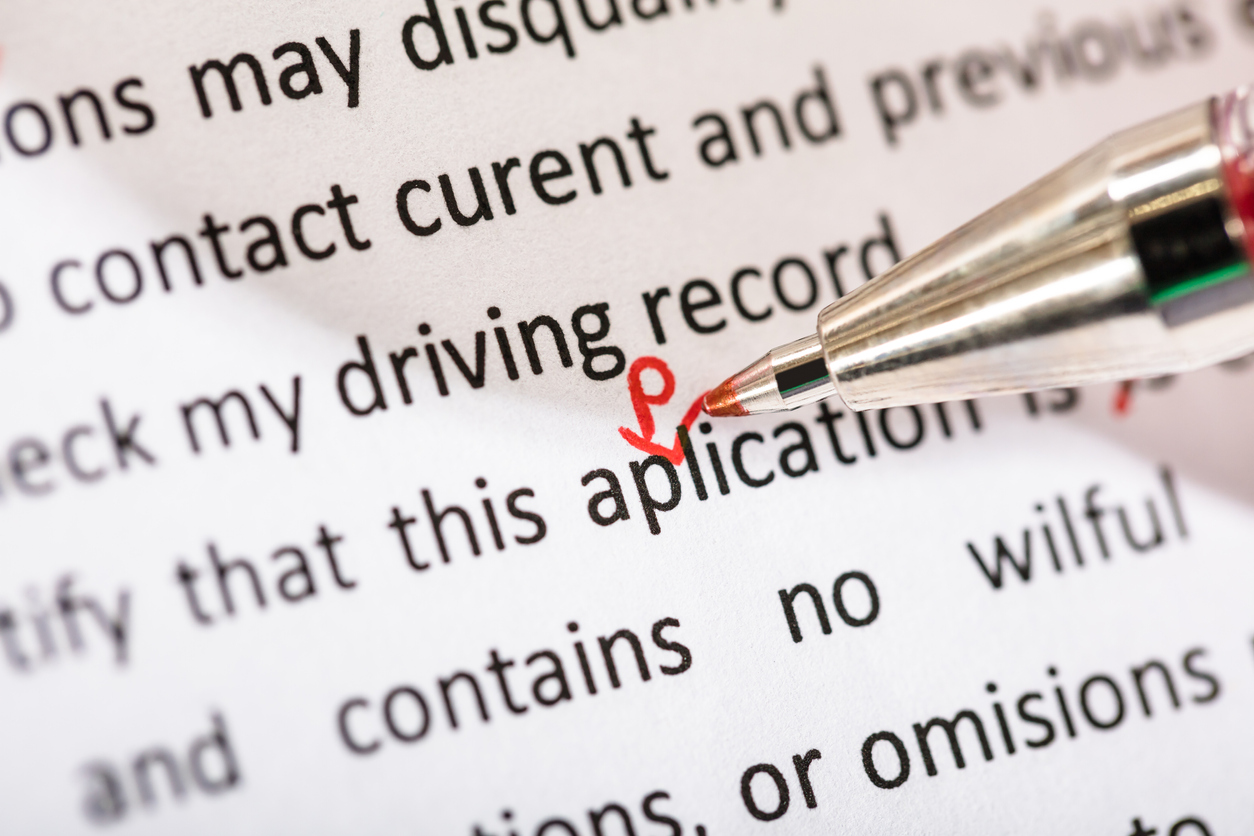 Copyeditors have a passion for well-edited text. When we read, we appreciate the art of the writing and the work that goes into producing that writing, from the writer to the editor to the proofreader. It’s what we do, after all.

Because it’s what we do, though, we have high expectations of published texts. We easily spot typos and we can become unreasonably annoyed by them. Why didn’t the editor see that mistake? Didn’t someone edit this publication? Where has quality gone?

It’s tempting to share that annoyance with the world, too, taking the writer and/or editor to task for the error. Social media makes doing so ridiculously easy, and someone is always ready to gripe along with us, validating our feelings.

We may even think that publicly shaming someone for errors in a text shows our knowledge and value as editors. We’re showing the world our expertise and we’re demonstrating the need for editors, right? Surely this builds our reputation?

But when our fingers are poised over the keyboard, ready to shred an author for shoddy work and to alert the world to our editorial genius, we should pause and consider the many good reasons to not gripe publicly.

No Text Is Perfect

Humans created language and writing. As such, they can be illogical and contradictory. They’re subjective. They’re always changing. And they’re never, ever perfect.

Merrill Perlman likes to say that errors travel in packs. That one grammatical infelicity you found might be in a paragraph that was so riddled with errors that the editor missed the one you found.

I’ve seen estimates of 80% to 90% error-free as a satisfactory rate. Texts that have been through several rounds of editing and worked on by multiple skilled editors can still contain errors. As professionals, we can wonder how we could have missed those errors. We can improve our skills and work at identifying more errors, but we will still miss something.

It benefits us and the industry to keep that imperfection in mind and educate not only our bosses and clients but the world in general. Peeving about a published work tells the world that perfection is not only possible, but expected. Those who don’t achieve it are somehow less worthy. Yet finding one error in a manuscript that’s 90% error-free is far easier than finding it in a raw manuscript.

My mother has a saying, “You never know what’s really going on in someone else’s marriage.” No matter how a couple presents themselves to the world, we can’t know what goes on in private.

Editing is similar. When we read a book, we can’t know what the original state of the manuscript was, how much work the editor had to put in, what negotiations happened between the author and editor, what the timeline was, and other process details. All we see are the results.

Professional editors are well aware of what can go on behind the scenes. Let’s remember that imperfections are sometimes negotiating points.

Negativity Reflects Badly on the Speaker … and the Industry

While pointing out errors can demonstrate what we know, we should remember that someone—even an anonymous someone—is on the receiving end of our criticism. As opposed to a critique, criticism focuses on failings and often comes with a superior, sneering attitude. When we criticize, we build ourselves up by stepping on someone else. It’s clear what we’re doing, and such tactics are often viewed negatively.

As it is, outsiders don’t understand our craft well. What we do publicly greatly informs what the world thinks of editing. If editors take a negative approach to errors in public, the world will think that’s what editing is—and they have their experience with many English teachers to bolster that understanding.

You and I know that’s not what editing is. Editing is helping a manuscript be the best it can be. It’s respecting the author while serving the reader. It’s about letting go as much as it is about changing things. As a group, editors are helpful and friendly. That’s the message we should be promoting.

Should we never publicly gripe about errors? When they amount to typos and infelicities, perhaps not. No one writes an error-free text, peeving rarely solves the problem, and we put ourselves and our industry in a bad light.

And on those rare occasions when calling out errors is appropriate, making such announcements with professionalism and understanding will go further in achieving your goals.

Originally published on June 6, 2018 on Copyediting.

4 thoughts on “Griping About Published Errors: No One Wins”