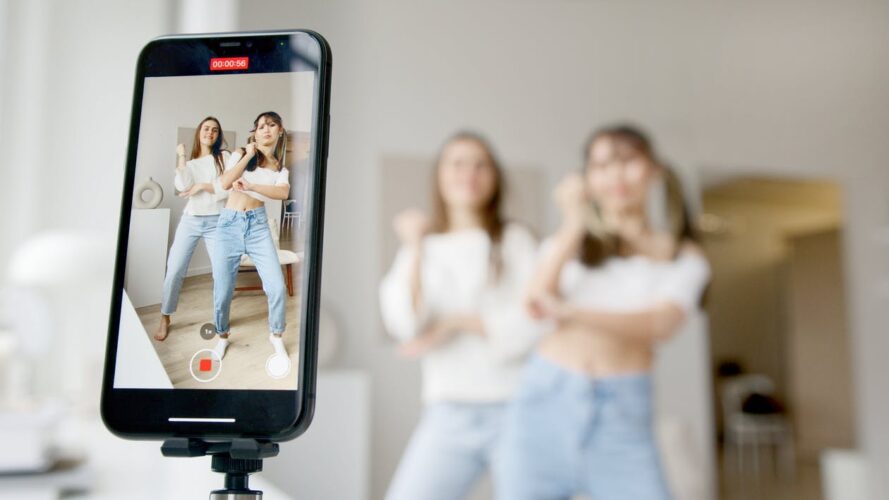 One of the language newsletters I read has a feature that gives quick lessons on usage problems. The feature is often informative, reminding readers of the difference between loath (an adjective) and loathe (a verb) or that descend doesn’t need to be followed by down.

But once in a while, the feature baffles me, as with this (paraphrased) lesson:

Don’t use social to mean “sociable.”

According to the newsletter, social means “living together in communities; relating to human society,” while sociable means “to be with others; gregarious.”

This was news to me. I thought social also meant “to be with others; gregarious.”

As all good copyeditors should do when they’re uncertain of a definition, I checked my dictionaries. All of the mainstream American English dictionaries give an “inclined to be with others” definition.

It’s no wonder. According to the Oxford English Dictionary (OED), social and sociable developed the meaning “inclined to be with others” about the same time. OED’s etymology dates this usage for both words to c. 1473, giving the first printed usage for social as 1562 and for sociable as 1573.

Sometime in the last four centuries, though, someone decided that social should be narrowed to mean only “living together in communities,” leaving sociable the only choice for “inclined to be with others.”

It doesn’t seem as though language users have picked up on the dictum. None of the dictionaries note the usage problem, and several list the word pair as synonyms, along with gregarious, companionable, and convivial. Of the modern usage guides I checked, Garner’s Modern English Usage and Usage and Abusage, by Eric Partridge, tout the rule, but no others do.

“Don’t use social to mean ‘sociable,’” then, is at best a personal preference and at worst a zombie rule. It’s fine to prefer one over the other and to change one for the other if rhythm of the sentence calls for it. But copyeditors can be freed from changing social to sociable.

This article originally published on February 4, 2014 on Copyediting.com.